At our initial UTA discovery day in November 2015, we asked our visitors to vote for their favourite book from among the huge array of Renaissance books they’d encountered that day. We used the results of this poll to create our list of Norwich’s Favourite Renaissance Books. We used the books chosen for this list as the foundation of an exhibition at the Norfolk Heritage Centre in 2016, and these books — chosen by the public — have continued to inspire and shape the development of our project in new ways ever since.

This book was the runaway winner of the public vote. John Speed was a leading cartographer and antiquary in the early seventeenth century, and his Theatre provided maps and histories of every region of Britain, including Norfolk and Suffolk. His map of Norwich, which has become an iconic image for the UTA project, is based on the earlier map by the geographer William Cuningham, first published in 1559, and was accompanied in Speed’s book by a description of the geography and history of Norfolk, written by the great seventeenth-century Norfolk antiquary, Sir Henry Spelman (c.1562-1641), whose reputation for learning in medieval history stretched into continental Europe. The NHC copy was originally part of the Norwich City Library.

This most magnificently illustrated of all incunabula (fifteenth-century books), filled with incredible woodcuts, traces the world’s history from its creation. The copy in the NHC has also contains hand-illustrated letter forms, bringing elements of medieval manuscript production into the world of the early printed book. This copy was originally part of the Norwich City Library.

This little book by the so-called ‘Apostle of Norwich’ — John More, a Puritan clergyman — charted important historical and biblical events from the Creation onwards, arranged in a chronological table. Although it was published in 1593, the book’s pages continue into the 1630s: the book presents itself as essentially unfinished, offering its readers the chance to insert important events of their own lifetime into the narrative of the whole history of the world. The NHC holds three copies of this text, each of which has been annotated by different early readers. All of these copies were originally part of the Colman Collection.

First published in 1614, Raleigh wrote this while he was imprisoned in the Tower of London. Hugely popular in the seventeenth century, this book gave an account of the history of the world from its creation to 146 BC. The NHC copy is a later seventeenth-century edition, and was originally part of the Norwich City Library.

One of the great publishing projects of the Renaissance, this eight-volume work was the result of hugely ambitious textual scholarship, and presented the bible in Latin, Hebrew, Greek, Aramaic, and Syriac. The NHC copy was donated to the Norwich City Library in the early seventeenth century by Prudence Blosse, the widow of a member of Norwich’s metropolitan elite.

In November 2016, we held a free month-long exhibition at the Norfolk Heritage Centre based around these Five Favourites, which were displayed alongside other popular Renaissance books in the NHC collection. To accompany this, we also ran a hands-on workshop, in which participants were able to extend their engagement with the NHC collection by exploring particular books from its collection in more depth. 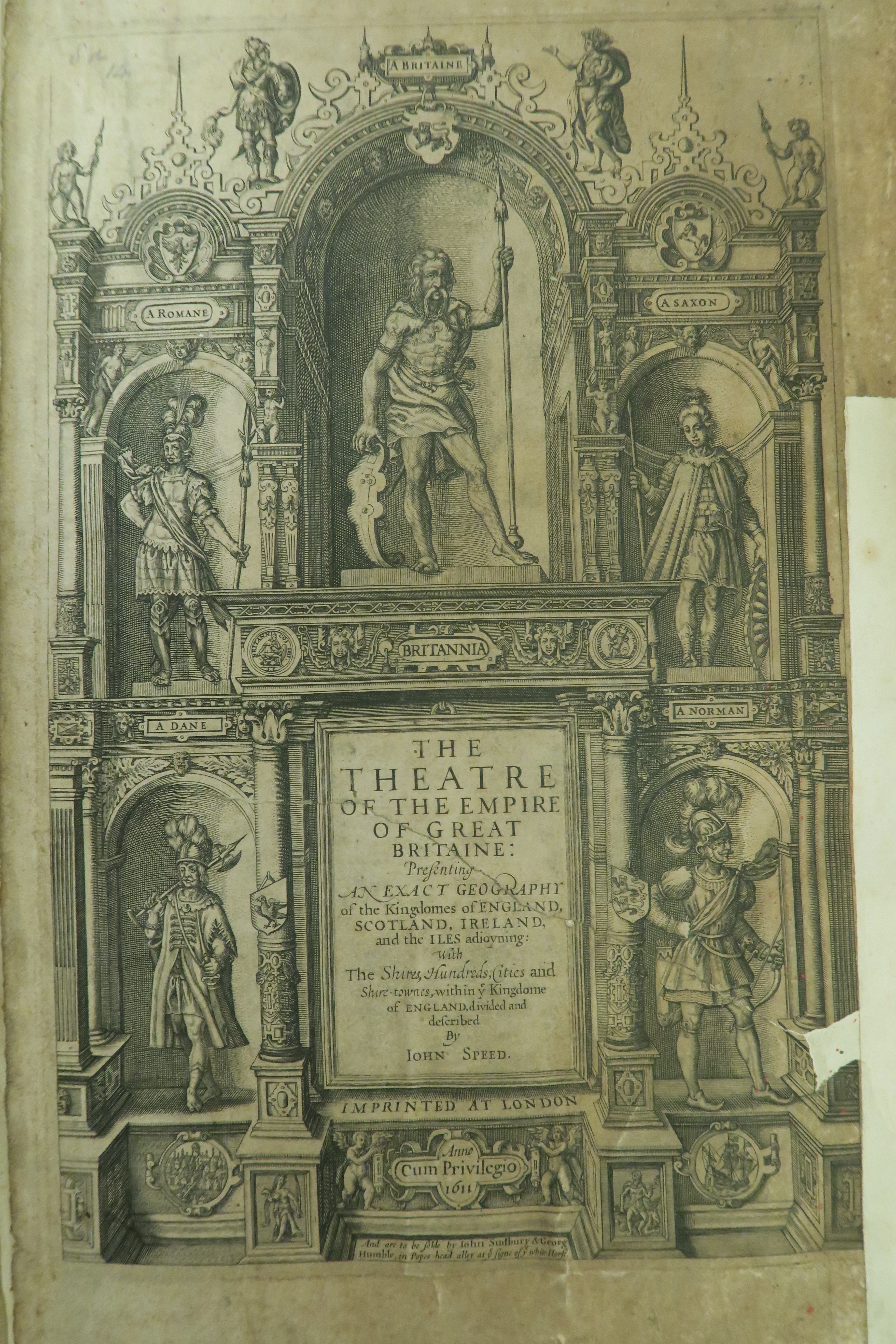