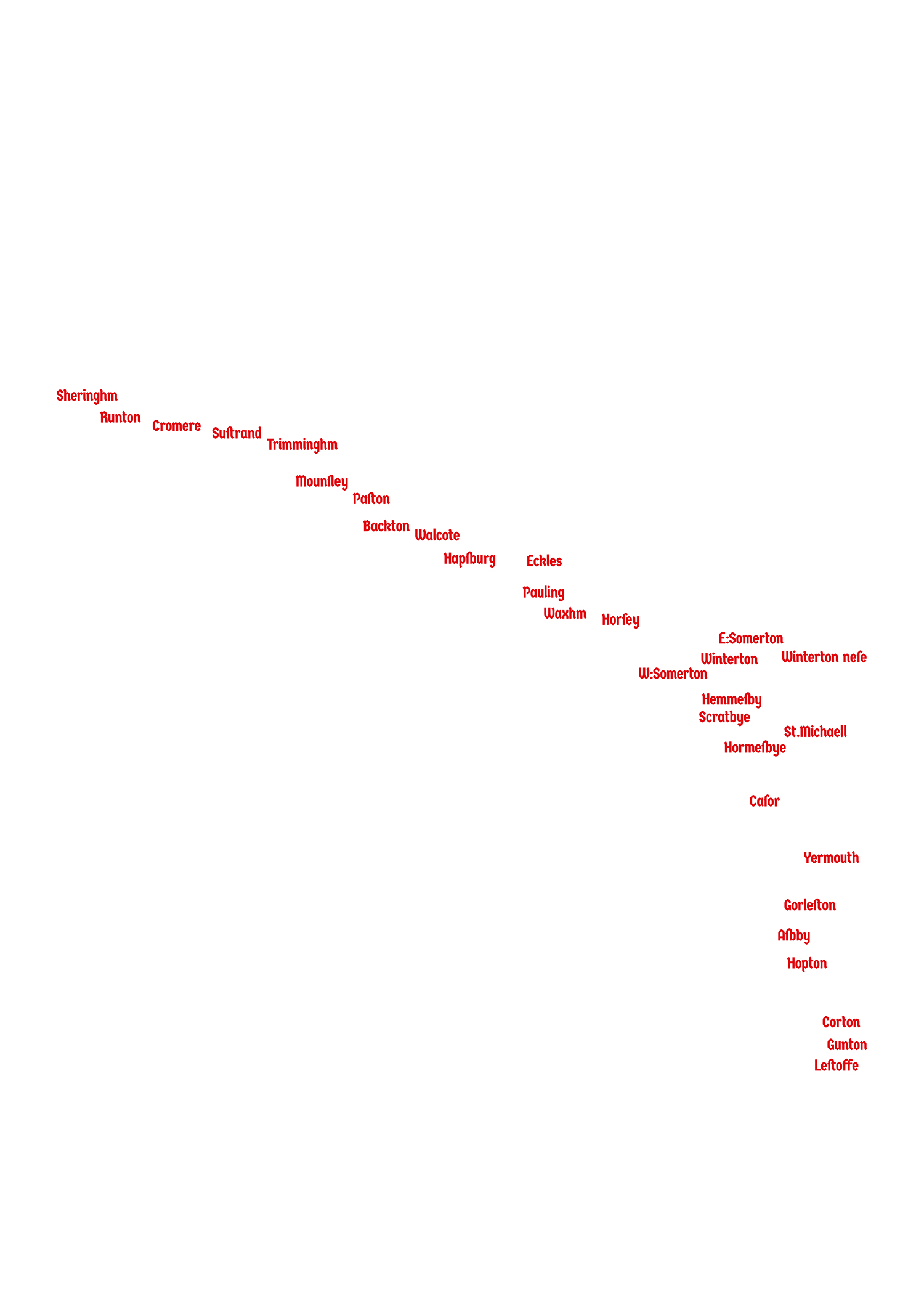 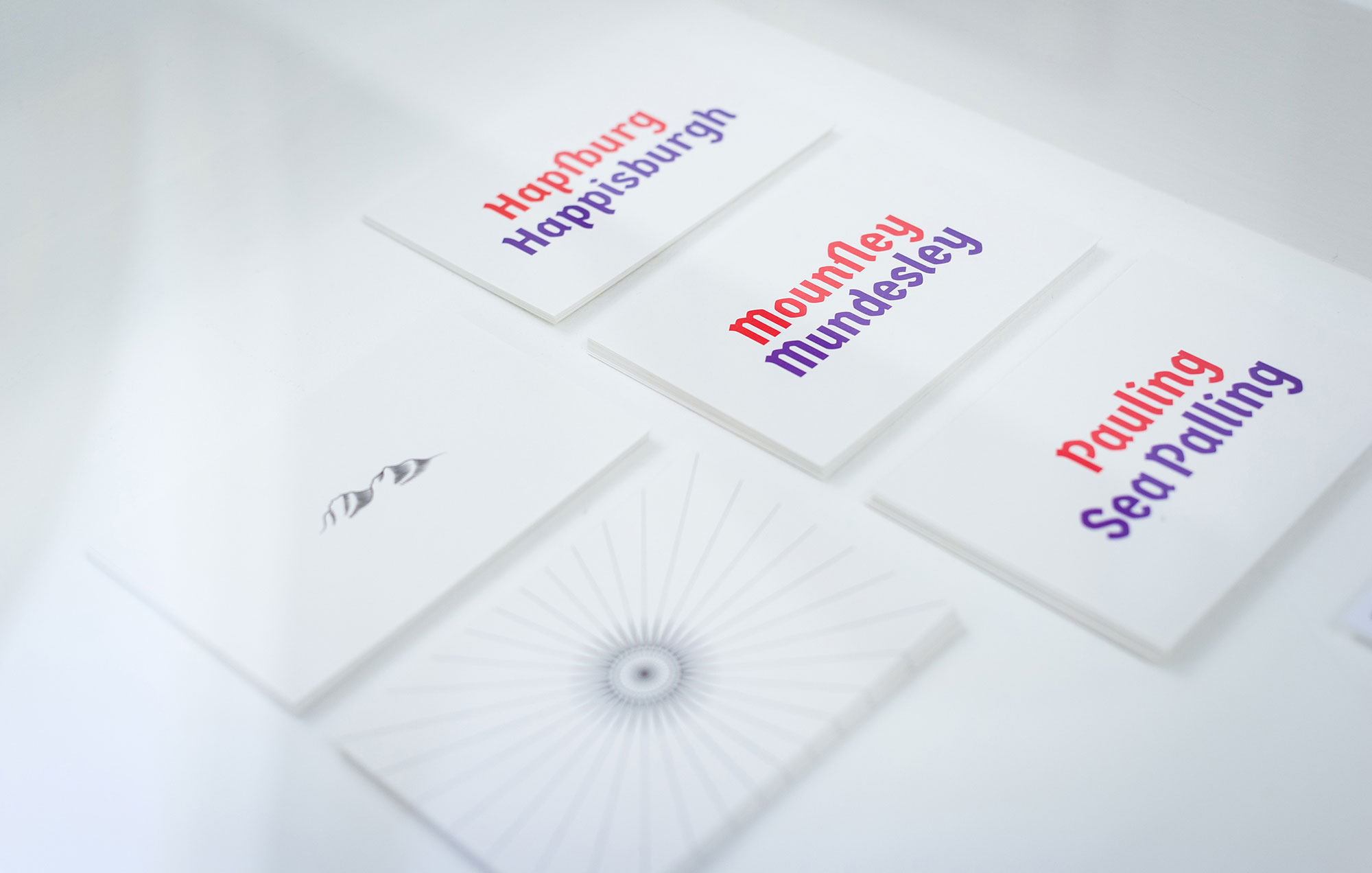 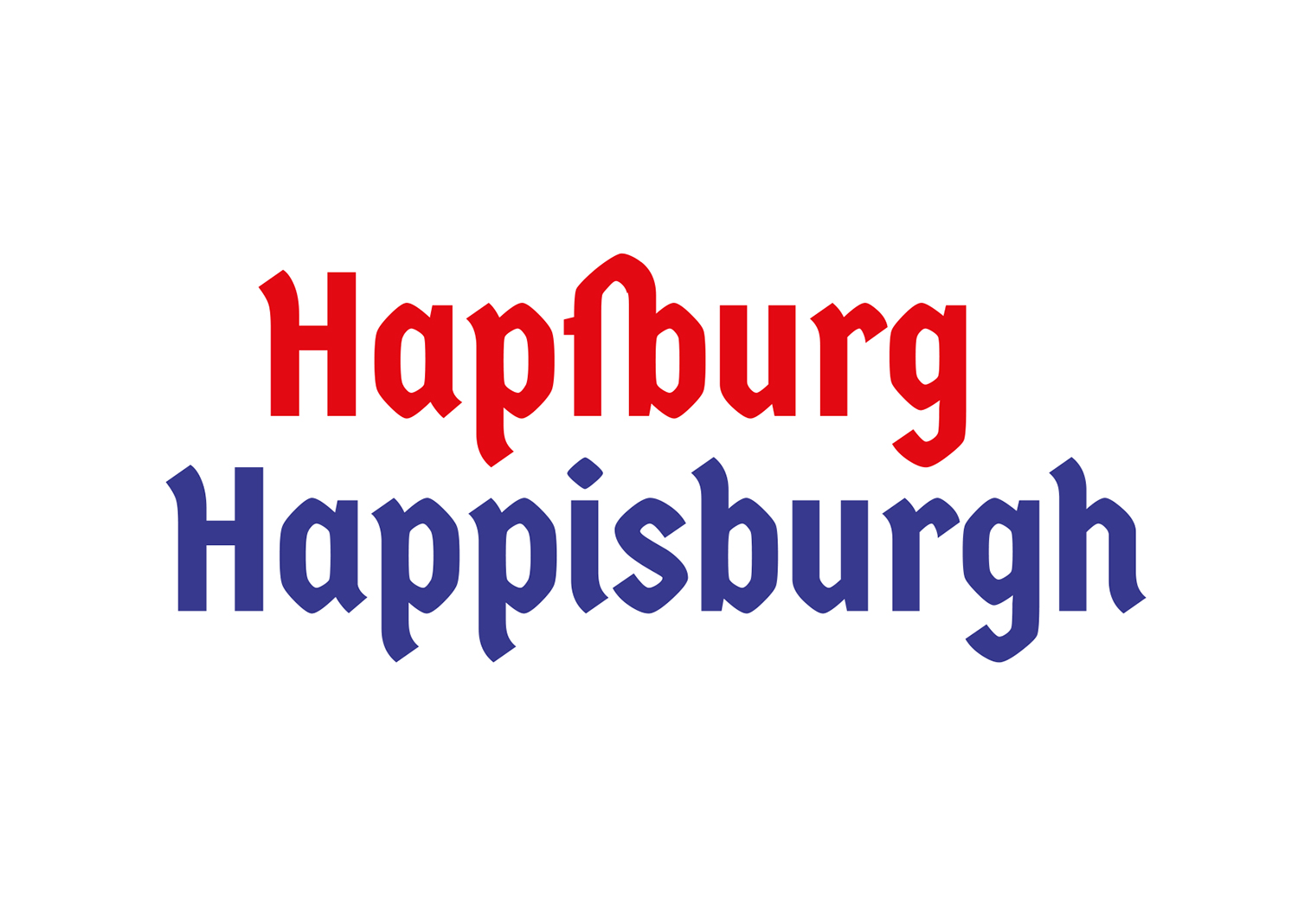 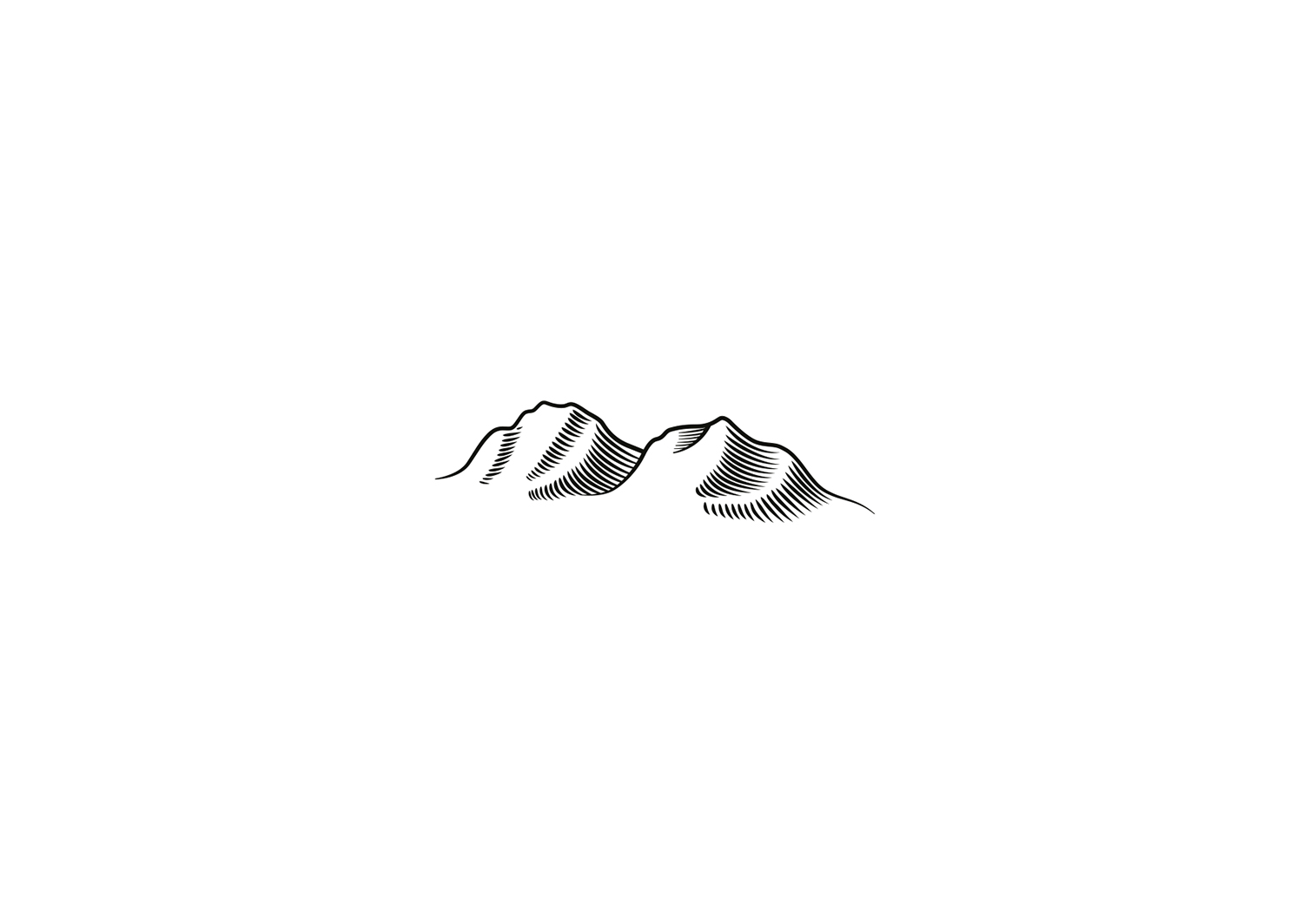 PROJECT GALLERY
THE PROJECT OUR SPONSORS THE JUDGES

Inspired by a seventeenth-century map of Norfolk, Mark’s design investigates the changing spelling of Norfolk coastal place names, from the Renaissance to the present day. His typographic map of the Norfolk coastline features familiar places alongside others which have now been claimed by the sea, lending new meanings to the blank spaces of the early printed page.